All India Radio News and its regional units in Pune and Nagpur have observed World Braille Day in an innovative way by broadcasting news read by Visually impaired students and officers.The news was scripted in Braille and read Live.

Hindi samachar of 5 Minutes was broadcast from Delhi at 11:00AM and was read by visually impaired officer Mr.KamalPrajapati.

The news was scripted in Braille and went Live on AIR at 11 AM.@socialpwds @MSJE_AIC 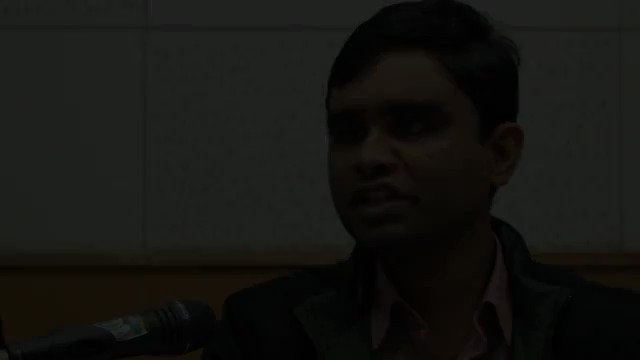 81 people are talking about this

The News in Marathi went Live from Pune at 07:10AM and was presented by visually impaired students – GulabKambale&KavitaGavali. The students are from Pune Blind Men’s association. AIR Pune has been broadcasting news read in Braille since 2016. Pune Unit has been well appreciated for this unique effort.

In Nagpur unit of AIR, Ms.SaloniKapgate read FM News bulletin of 2 minutes at 11.58am today. She fluently read the news in Braille with the help of her tutor Ms.KanchanNajpande. The move was made to support the idea of empowering divyang and promoting their mainstream presence.

The news was prepared in the Braille script 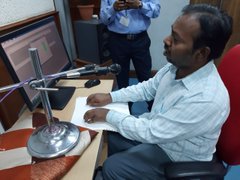 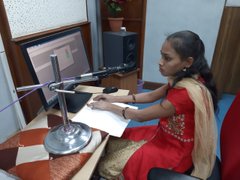 24 people are talking about this

On the occasion, Principal Director General of All India Radio (News) Ira Joshi said that AIR is an all inclusive medium and is the most easily accessiblenews medium to the Drishti Divyangs. She said that occasions like Braille Day give a chance to rededicate ourselves to an inclusiveand accessible society.She said that making the visually impaired a part of news production not only makes them confident, but also makes the audience and others involved in the news rooms more sensitive to the needs of the Divyangs. She said that ‘Accessible Programming’ is a reflection of Accessible India Campaign launched by Prime Minister in 2015.